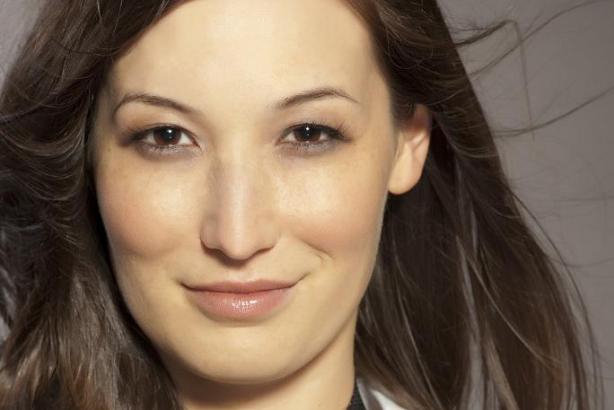 Actor Jennifer Spence is back on the small screen in the new Shaw Media television series, "Continuum," currently shooting in Vancouver.

Jennifer Spence, Vancouver's own, is currently shooting “Continuum,” a one-hour drama-action series from Shaw Media about a policewoman from 2077 who travels back in time and teams up with a present day cop to track down escaped convicts from her future. Jennifer plays the recurring role of Betty Robertson, a cop and IT specialist. The series features an impressive cast, with stars including Rachel Nichols (Criminal Minds, Alias), Victor Webster (Castle, Melrose Place) and director Jon Cassar (24, The Kennedys) at the helm.

Continuum is set to air on Showcase in the late spring. 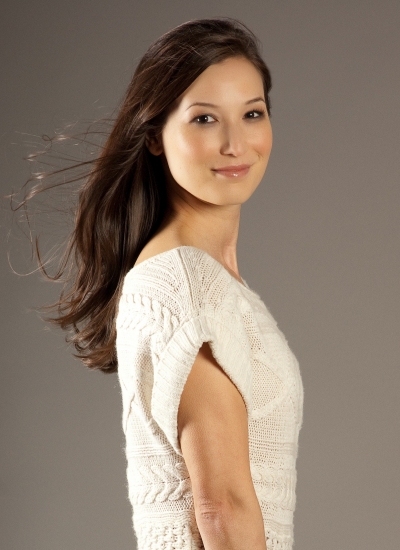 Jennifer’s other upcoming television appearances include guest starring roles in the Emmy-nominated AMC mystery-drama, “The Killing,” and FOX’s popular new drama-action series, “Alcatraz.” Her exciting roles on both of these shows will also be seen this spring.

Most recently, the versatile actor was seen as Jean Holiday in the CW series “Supernatural.” Her episode, which aired just last week, saw Jennifer in the role of a quirky shift manager of Plucky Pennywhistle’s Magical Menagerie who comes under investigation for murder.

No stranger to a busy performing schedule, Jennifer has been balancing film and television roles throughout her successful career. She is widely recognized for her roles on Logo’s comedy series “Exes and Ohs” and the multiple award-winning Syfy series “Stargate Universe” (for which she was nominated for a Leo Award for Best Supporting Performance by a Female in a Dramatic Series two years in a row).

Born and raised in Toronto, fans often ask Jennifer where she gets her unique and exotic look. The answer is: Jennifer's father is British and her mother is third generation Japanese Canadian.

The acting bug bit this talented performer at the early age of seven while performing as an orphan in a summer camp production of "Annie" belting out ‘It’s a Hard Knock Life.’ After being told repeatedly how challenging the world of showbiz could be, Jennifer spent her highschool years trying to imagine another career path that she felt the same amount of passion for as acting. It was after performing in a production of "The Crucible" that she could no longer imagine a life without it, and because of this, we have come to know and love her as one of Canada’s stars to watch.