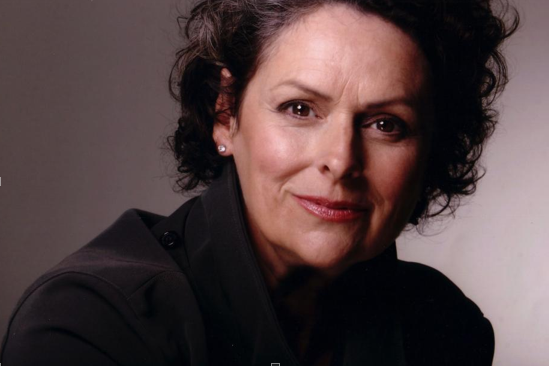 Gabrielle Rose shone brightly at this year's Vancouver International Film Festival, starring in three films featured at this year’s event. Vancouver audiences had the opportunity to see Rose in three of the indie world's most anticipated films; Carl Bessai’s ‘Sisters & Brothers’, Tracy D Smith’s 'Everything and Everyone' and Brianne Nord-Stewart’s ‘The Provider’.

Carl Bessai’s ‘Sisters & Brothers’ premiered at TIFF before coming to Vancouver. The highly regarded actress plays Marion and gives a sometimes heartbreaking and yet uplifting performance as a single mother to her fiery-tempered teenage daughter prone to verbally attacking her mom (Kacey Rohl).  Tensions hit a high when a surprise from her past; Marion’s long-lost daughter Sita (Leena Manro) arrives and enters their lives. Rose is particularly proud of this role, as she helped create the character and was able to improvise scenes to make the most of her performance.

‘Sisters & Brothers’ is Bessai’s third installment in his family trilogy and is a bracingly funny look into the lives of four sets of siblings. Brimming with affection, hostility and a healthy dose of guilt, ‘Sisters & Brothers’ cleverly tills the volatile territory of siblinghood.  Bessai has gathered together an ensemble cast featuring a coterie of skilled regulars and several new talents, including Cory Monteith of Glee fame. The film presents the complicated bonds and rivalries of each uniquely charged relationship through a vibrant observational lens.

Rose also took the lead role of Linda in Tracy D Smith’s feature 'Everything and Everyone' which Rose calls her most challenging role to-date. She plays a woman with Alzheimer's and the film is billed as a story of love, laughter, loss, and everything in between.  Rose also stars as Mrs. Applebee in the short film ‘The Provider’ which takes place in 1940’s America.  The eight-minute ‘The Provider’ co-written and produced by Andy Thomson has already screened at Cannes and won the Bloodshot 48 hour film challenge. 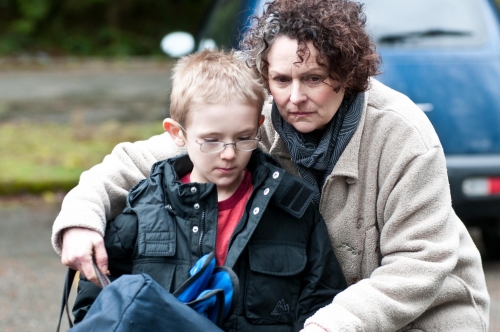 In the last year, Rose has been busier than ever working on numerous films, television, and theatre productions, which has continued to earn her first-rate reviews, awards and nominations.  She appeared in ‘Repeaters’ and ‘Amazon Falls’ at 2010’s Toronto International Film Festival and starred in the very successful and funny short ‘Camera Shy’ from producer Emily Alden of 'Sisters and Brothers'.

In May, she finished the indie feature 'The Corpse and Courier', currently in post-production and TV fans can see Rose reprise her role as the doll maker in ‘The Haunting Hour’.  We can also look forward to seeing the thespian grace the stage in two theatre productions this year; 'All the way Home' directed by Kim Collier for the Electric Company in January, and 'Scar Tissue' at the Arts Club Revue Stage this spring. In the adapted for stage 'Scar Tissue' by Dennis Foon, Rose plays the mother with Alzheimer’s.

Rose’s career accomplishments were most recently honoured with an induction into the BC Entertainment Hall of Fame in 2009. The accomplished actor continues to inspire audiences with her film choices, and is sure to add another breathtaking performance to her resume in 2012.

Photo credit: Everything and Everyone