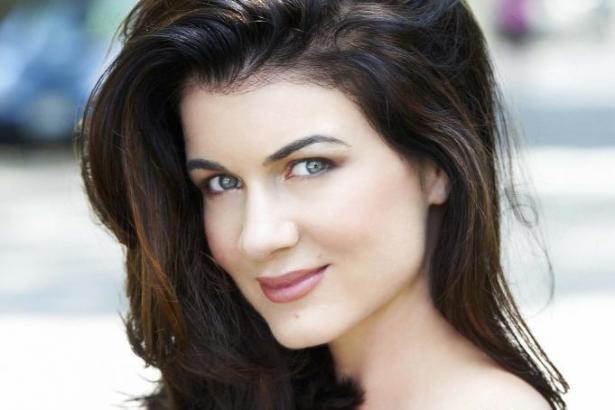 Fresh off the anticipated premiere of "Sisters & Brothers" at TIFF, the film is set to screen at VIFF

One of the country's most recognized and talented performers, Gabrielle Miller, joins a cast which includes some of Canada’s most gifted actors in Carl Bessai’s newest feature film entitled “Sisters & Brothers”. The anticipated film is set to premiere will be screening at VIFF, after a successful run at the Toronto International Film Festival this month.  Gabrielle joins Cory Monteith (Glee), Dustin Milligan (Gunless) Ben Ratner (Fathers & Sons, Davinci’s City Hall) and Jay Brazeau (Best in Show, The Killing) in this feature film. 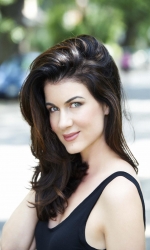 uys Who Move Furniture” in Halifax, Nova Scotia. “The Guys Who Move Furniture” is a character-driven comedy about a simple man’s struggle for self worth in the tough world of moving. We join well-known Vancouver-born comedic actor Will Sasso (upcoming Three Stooges release, $#*! My Dad Says,) as Clyde, who tries to get the weekend off so his kids can visit. What at first seems pretty simple quickly becomes the greatest challenge of Clyde’s life. If he screws this job up he could very well end up homeless. The film also stars Charles Q. Murphy (Chappelle’s Show) and Victor Garber (Titanic, Alias).

Recently back from filming in Vancouver, Gabrielle has completed a leading role opposite Golden Globe nominee Tom Cavanagh (Ed) in Debbie Macomber’s “Trading Christmas”, a Hallmark Channel Original Movie set for its premiere in Holiday 2011. The MOW is based on the author’s novel When Christmas Comes.  Co-starring with Gabrielle are Gil Bellows (Ally McBeal) and five-time Emmy® nominee Faith Ford (Murphy Brown).

The captivating performer has a number of accolades to her name, including being voted "Canada's Favorite Female Television Star" in TV Guide's Annual Readers Poll.

Gabrielle is excited to be back on the big screen, after taking a few years off to start a family. This return to film is a role that proves why she won our hearts in the first place.