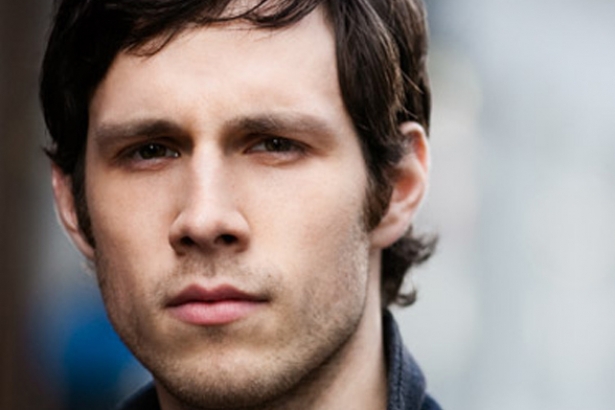 The engaging young actor James Clayton is starring in the upcoming comedy feature film ‘Foodland’, premiering in fall 2010. The feature follows a naïve grocery store clerk, Trevor Wolnik (played by James), who inadvertently becomes involved in a robbery at his store. He enlists the help of his bumbling manager and an inept private detective to recover the stolen money before the cops become involved. As events go awry, Trevor must determine friend from foe, and get the cash back before it’s too late. The buzzed-about film was written and directed by Adam Smoluk and produced by Juliette Hagopian. 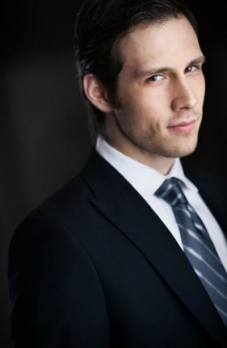 Since booking his first role in ‘K19:The Widowmaker’, starring Harrison Ford and directed by Kathryn Bigelow, this young talent has been adding versatile credits to his acting resume. His other film credits include a supporting lead role in ‘Adam and Evil’, where he played a teen suspected of murder, and a lead in the independent feature, ‘The Bentley Box’, where he played a courier in charge of delivering a box with mysterious, deadly contents. James also honed his comedic craft in the short film ‘Bethany’, where he played an overzealous actor desperate to be cast in a role. On television, James recently appeared on the hit CW series ‘Supernatural’, giving Jared Padalecki’s character Sam a rough time as a surly bartender.

This captivating actor won’t be slowing down anytime soon: James is currently attached to star in three upcoming projects, the first of which an apocalyptic thriller titled ‘Aftermath’. The film follows a group of friends seeking safety in the woods, after the bombing of all the major world cities. He is also set to appear in ‘Candyland’, a feature based on the novel of the same name by American novelist Elizabeth Engstrom. The story follows two lost souls who shut themselves in an apartment and attempt to create a utopian existence, only to descend into madness. James will also be in the project ‘Better Days’, written and directed by Raul Sanchez Inglis. The drama revolves around a group of college friends and their intertwining sexual relationships.

The Winnipeg native currently resides in Vancouver, and in his free time, expresses his creativity though drawing and writing scripts and lyrics.

For more information on James and his other acting credits, visit: http://www.imdb.com/name/nm1595718/