Prime Minister Stephen Harper today strongly condemned the artillery attack by North Korea on the South Korean island of Yeonpyeong which resulted in the deaths of two South Korean marines.

“On behalf of all Canadians, I extend my condolences to the families of those who were killed and injured as a result of this unprovoked attack.

"Canada reiterates its firm support to the Republic of Korea, and urges North Korea to refrain from further reckless and belligerent actions and to abide by the Korean Armistice Agreement.  Canada remains committed to peace and stability on the Korean Peninsula.

“Canada announced last month the adoption of a controlled engagement policy, terminating all official bilateral contacts between the government of Canada and the North Korean regime, with the exception of those necessary to address regional security concerns, human rights and the humanitarian situation in North Korea.

“Canada is a vigorous defender of freedom, democracy, human rights and the rule of law around the world.” 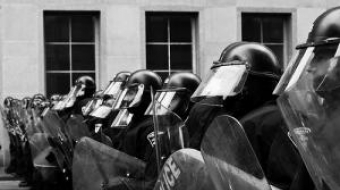 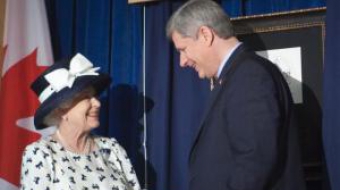 Ottawa Prime Minister Stephen Harper, Laureen Harper and their childre, Rachel and Ben, will attend the Canada Day noon show on Parliament Hill. They will be joined by Her Majesty The Queen; His...
Press ReleaseJun 30th, 2010 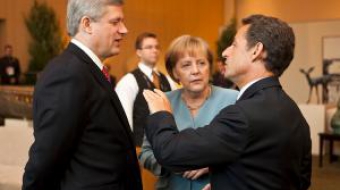