What's hot in Vancouver this weekend? 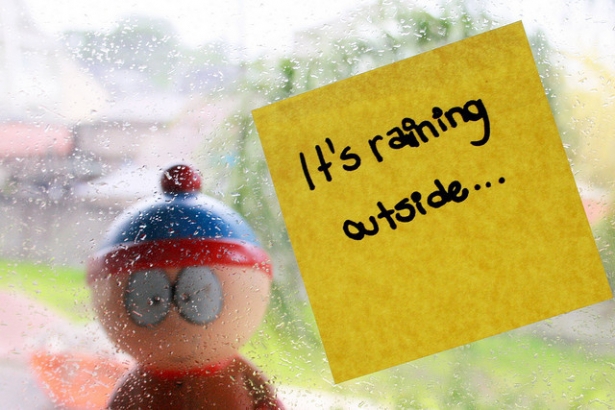 From (Downtown) East side to West side, this week we're buzzing mostly about democracy, communities and your inner good. Embrace the rain and hit indoors for the sweet events we've picked for you this week.

FYI, Ajay (Masala Bee) has left the Hive for a month to search for some spicy honey out East but you shouldn't worry as we have THREE newBEEs: Vyas (NewBee), Evi (Queen Bee) and Iva (Carniola Bee).

Are citizens apathetic about politics, or simply excluded? What could draw them in? This dialogue hosted by Fair Voting BC and Party X will focus on questions related to Engaging Citizens in the political process - do citizens have a real opportunity to influence policy, do politicians listen, and how might we do things better?

Join other costumed Vancouverites for a Prohibition-Era themed Halloween Party! The night will include elements of immersive theater blurring the lines between performer and spectacle and encouraging participation in a unique series of events. Feeling shy? Summon up the courage to participate with a "Bathtub Gin" at the Spookeasy Bar. Bring cash though as there is no ATM on site. An afternoon filled with dancing demons and singing slayers at The Cinematheque. Being so close to Hallowe'en, there will be a costume contest and a spooky warm up show.

Guest-curated by Naomi Horii, Liminal Mined engages the work of four artists ‐ Cecily Nicholson, Erik Haensel, Elisa Chee, and Naomi Horii, with poems by Hari Alluri. It is in proximity to these poems that the visual work of Liminal Mined exists. The artists of this showing honour the conversations between poetry and art, between inward and collaborative processes.

It's close to Halloween and something sinful is lurking in the dark. It's MJ! Come for a night of dancing and shenanigans in the naughty pumpkin play room. First five MJ's get in for free!