VanWineFest: Celebrating Robert Mondavi and getting to know Stuart Henry 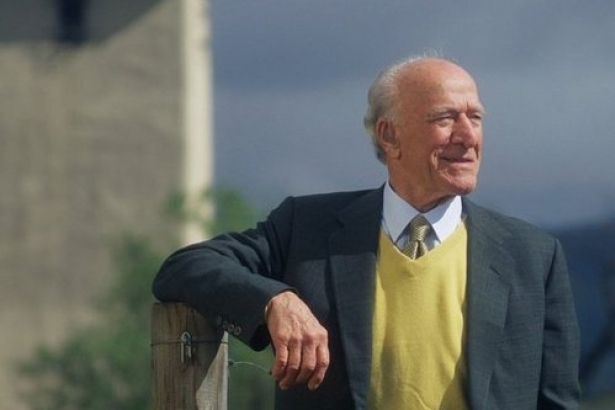 “Wine to me is passion. It's family and friends. It's warmth of heart and generosity of spirit."

This famous quote from the late Robert Mondavi was remembered during a small wine tasting in honor of what would have been his 100th year. Robert, who was legendary in the development of California wine, has affected many people during his lifetime, both directly and indirectly. 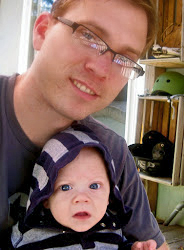 Stuart Henry, Winemaker at Ravenswood Winery, was one of these individuals, having spent time as a harvest intern at La Famiglia di Robert Mondavi. There he made small batch Moscato, Barbera and a Super Tuscan style California blend. While he didn't work alongside Mr. Mondavi he grew very familiar with his wines and his methods of harvesting and producing.

After his time interning at La Famiglia, he moved on to Beringer Vineyards as a Wine Chemist turned Enologist, before becoming Assistant Winemaker at Charles Krug Winery with Peter Mondavi. In 2007 Stuart became a Winemaker at Ravenswood Winery alongside founding Winemaker, Joel Peterson.

Stepping away from his booth during the Vancouver International Wine Festival, Stuart took a moment to have a chat with me.

You majored in Italian and Winemaking at UC Davis, was there a pivotal moment in your life where you decided this is what you wanted to do?

"My family was in the winemaking industry, so I grew up with it as part of my life. My father went to Davis, majoring in Biology and then transferring to winemaking once he realized that it was an option.

I went in to winemaking as my only major, which was unusual as most people were doing it as their second major.

As a junior I had some time in my schedule so I decided that I needed to learn a language. I took Spanish in high school but I didn't retain anything so I chose Italian instead, because I really enjoyed Italy while travelling Europe after high school. I loved the language right from the start of my studies and ended up taking more and more classes. I realized that if I took a lot my senior year that I could do a year abroad for University, so I added it as a major and moved to Padova for a year to take classes before finishing my major. I haven't used any Italian since I finished, other than the occasional tourist that comes in to the vineyard."

Joel is the "Godfather of the Zin", do you have that same passion for Zinfandels?

"I do. Zin is a very expressive grape so it's fun to make a lot of because it can be very different from one site to the next. I think Joel was ahead of his time in finding Zinfandel and making that his focus. Also, there aren't many other varieties that you can make just that variety and have the same range of expression."

White versus red. What are the major differences during production? And why is it that right now at Ravenswood you are producing all red, but one Chardonnay?

You can go to work and come back and a dog is happy to see you, it loves you just as much as when you left, whereas a cat is resentful and spiteful and carries a grudge. I grew up with cats, and you come back from vacation and you're happy to see the cat but the cat doesn't want to eat, and might not sleep on your bed for a couple of days."

And in wine language....

"Making whites and reds are very different because whites require a lot more attention to detail.