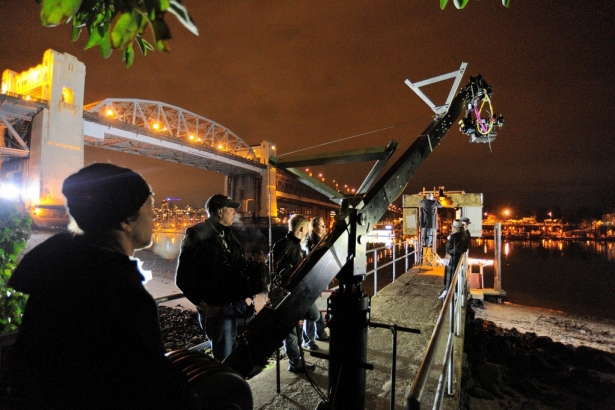 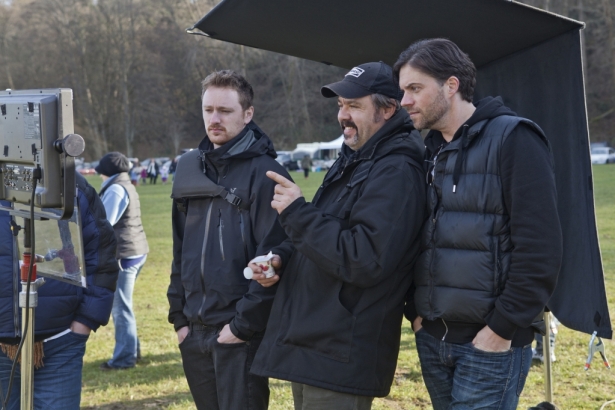 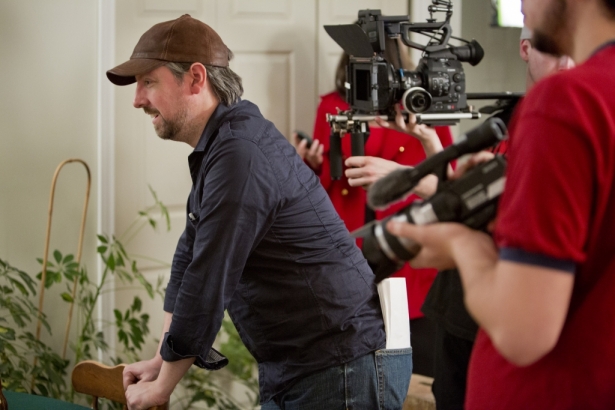 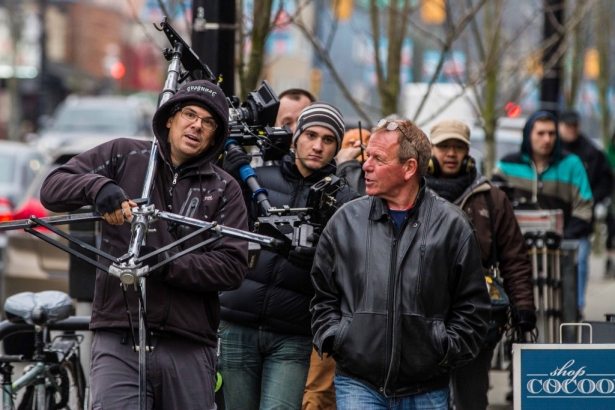 The Centre in Vancouver for Performing Arts opens their doors for the 14th annual Crazy 8's short film screening at 7PM on Saturday, February 23rd. The event will showcase six new short films that were created by some of Vancouver’s most talented up-and-coming filmmakers. These films, that range from noir thrillers, to dramatic comedies and science fiction, were made in only eight days!

Here's a glimpse of what the night has in store for you:

When I Saw You 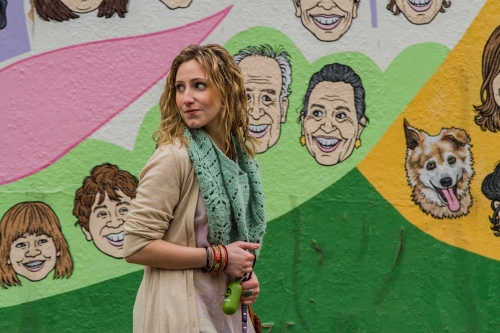 A playful riff on the value of human connection, “When I Saw You” gives voice to the “Missed Connections” ads written by people who wish they were brave enough to speak up and take chances. In a world of missed opportunities, mixed signals and the fear of appearing vulnerable, will anyone be bold enough to start the conversation? 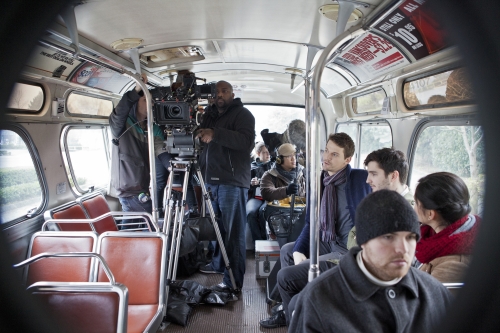 Under the Bridge of Fear 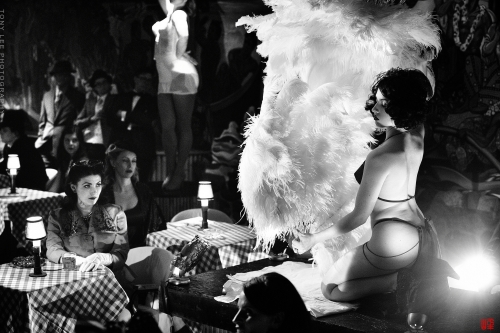 In this homage to the great film noir thrillers of the 1940s and 50s, hard-boiled private eye Hamilton Drake is hired to chase down the rat who’s blackmailing rich dame Georgia Thurlow and her sultry movie star companion, Carrall Cordova. But in this sapphic underworld, nothing is ever black and white. 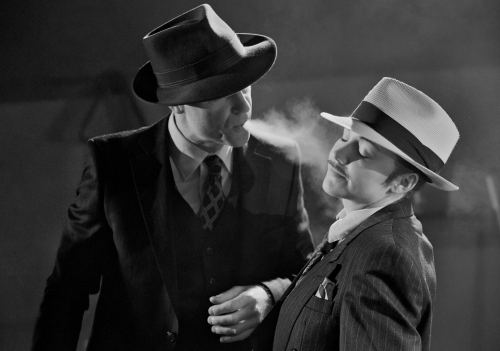 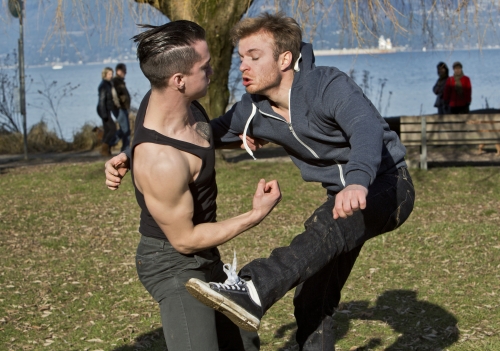 Danny’s over Jake, but that doesn’t mean that Jake’s over Danny. Six months after their breakup, Jake finally gets the call he’s been waiting for – Danny needs him to come over. But when Jake discovers all his ex really needs is a dog-sitter, mayhem ensues. A dark comedy revenge action movie about kicking ass, letting go and moving on. 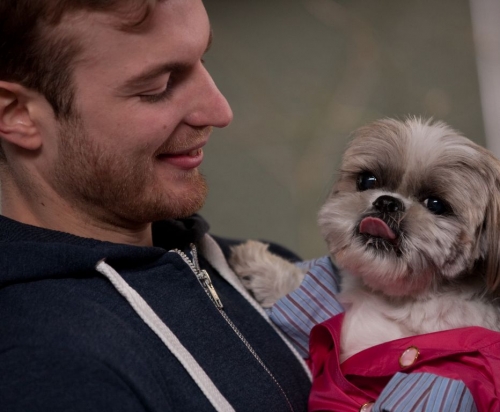 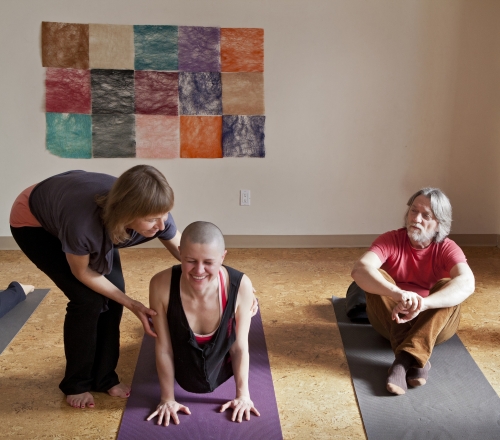 Jodi’s mother passed away from cancer five years ago, and since then, her father has pretty well stopped living as well. Arriving unannounced on his doorstep one day, and with shattering news of her own to share, Jodi is determined they both make the most of the time left to them.