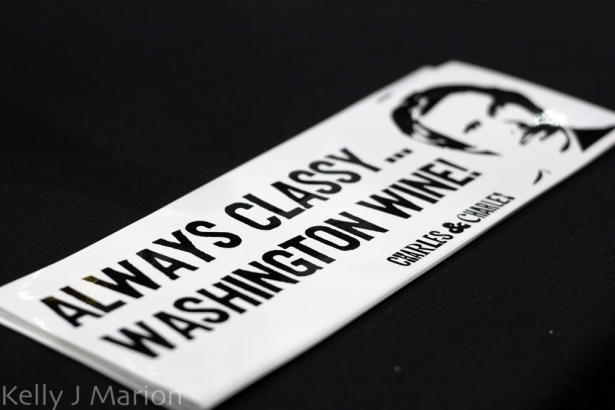 Photos by Kelly Jean Marion -- follow her @kellyjean247 or MarionateOvernight.ca

Even with the extra hour, thanks to the VIP ticket, I barely put a dent on the selection of fine food and wines at the 16th annual Taste Washington. 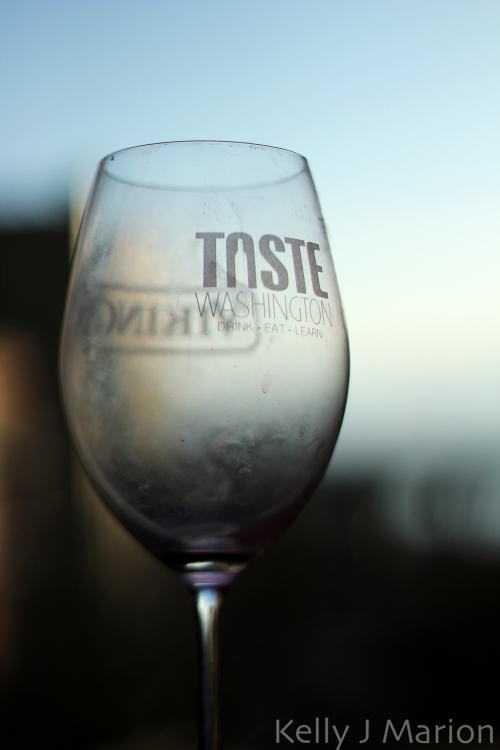 The two-day event is the largest single-region wine and food event in the United States, so it comes as no surprise that dilly-dallying isn't the most strategical approach.

Upon being reminded of its occurence, I quickly planned my weekend excursion across the border. To say that I was eager to explore Washington's wine and sample tasty bites from more than 65 of the top restaurants in Seattle and the Puget Sound region would be an understatement.

I had a few options in this department including renting a vehicle, borrowing my boyfriend's car or taking the train, BoltBus or Greyhound.

BoltBus is the cheapest of the choices, but it didn't work with my schedule so I opted for the Greyhound. There was no Wi-Fi, but it came with a decent price and an entertaining bus operator named Thomas. For $48 after tax, I had secured a roundtrip to Seattle, leaving at 7:50 a.m. on Saturday and returning at 1:45 a.m. on Sunday. 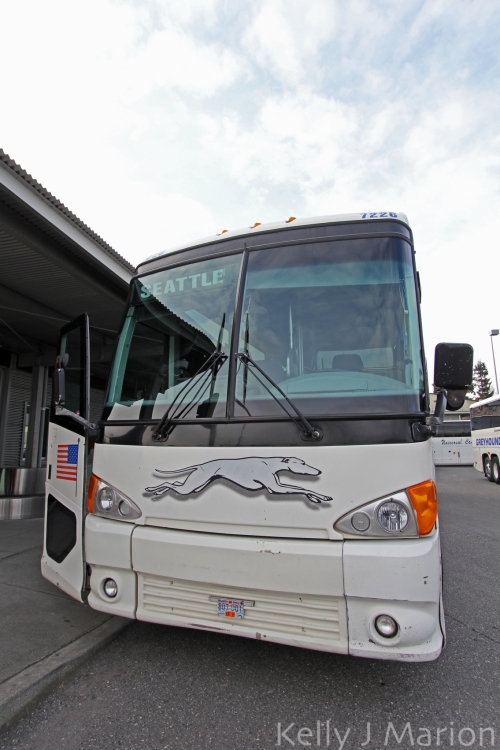 It had only been six months since I was last in Seattle; however, I was excited to return, being utterly in love with the people, the cute fish mongers at Pike Place Market, the plethora of cafes and eateries and, of course, the ultimate tasting event.

After being dropped off at the bus depot, I meandered into a Starbucks to ask for directions, preferring the human guidance over the GPS guidance. When I was told to take a bus because it was too far to walk, I chuckled. I'm from Vancouver, after all. I walk everywhere.

After a half an hour of walking, I arrived at Century Link to discover two lines. Although daunting, they moved quickly and I was shortly equipped with a wine glass and a tray for food. 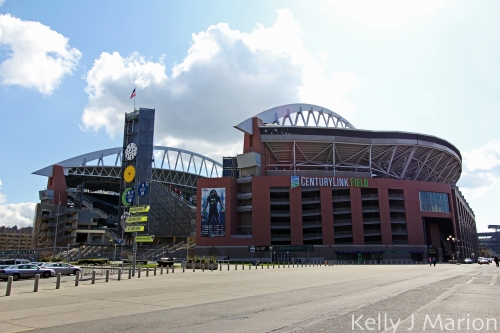 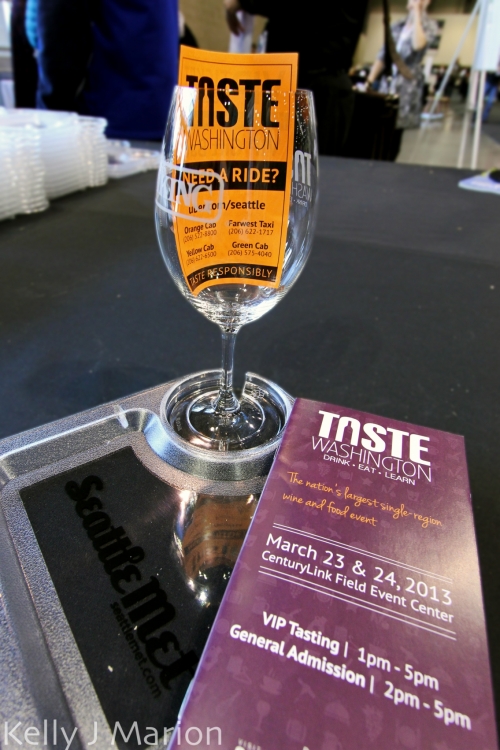 As I scanned the room from the entrance, I realized that I was ill-prepared and overwhelmed. Instinctively, I roved to the left of the room and found myself in front of Walter Dacon's Syrahs, a pulled pork sandwich from McMenamin's and Yellow Leaf's pancake 'n bacon cupcake. 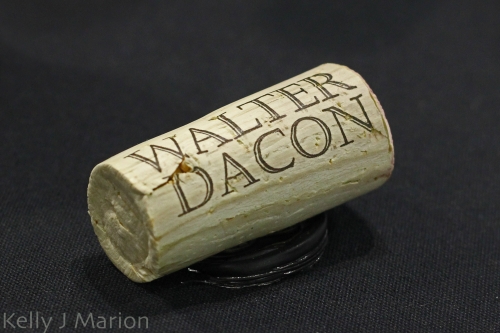 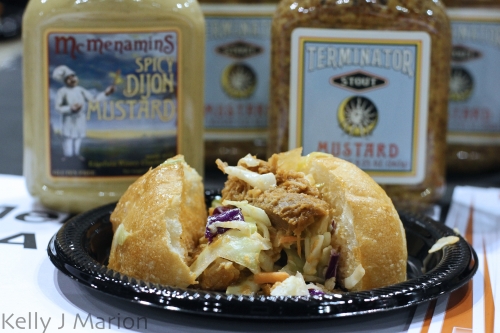 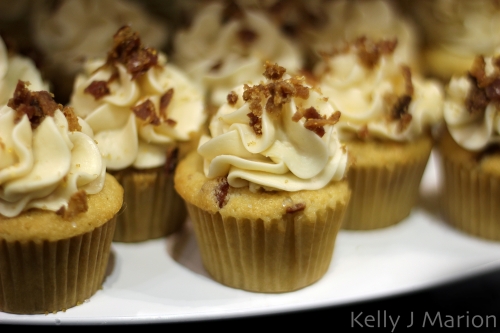 While many would consider this a meal, I knew my day of indulgence was just beginning.

There's no such thing as too much cheesecake

Barley bread is a happy surprise

Choosing wines on a student budget

Pizza and salad combo at Whole Foods a steal for lunch

Artisan cheese, charcuterie and wine during the Salt Cellar Series