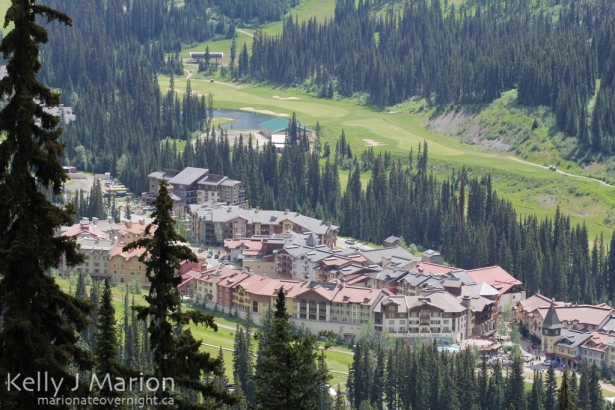 Photos by Kelly J Marion - check out her blog at MarionateOvernight.ca

In  the middle of nowhere exists a small version of Whistler minus the hoards of people.

Sun Peaks Resort is situated five hours outside of Vancouver, through the Fraser Valley, and just past Kamloops. Despite popular belief, it's not a treacherous drive, except dealing with traffic when initially escaping Vancouver.

After hours of highway driving, an exit brings you to an adorable, desolate-looking building, known as Heffley Creek Store, where you can stock up on cold beer, simple groceries, and gasoline. 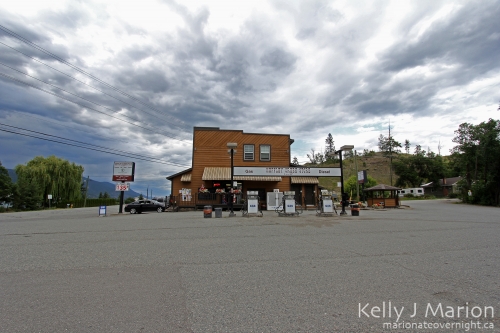 Here you take a right and followed the winding Tod Mountain Road for roughly 30 k  to arrive in the heart of Sun Peaks Resort.

The village itself is quaint, and it seemed to me that it would be an easy feat to "conquer" it, if you were trying to cross items (restaurants, clubs, activities, shops) off of a list.

Accommodation choices varied from chalets and resorts, to the Sun Peaks International Hostel, which looks like a barn, but mimics an alpine hut. As tempting as it was sleeping with a bunch of mountain bikers in a hostel, we opted for a chalet in the Crystal Lodge. Our unit was cozy, but nothing spectacular. It lacked the outdoor hot tub that other units had, but was equipped with a dryer/washer, which was a pleasant surprise - particularly after hiking and mountain biking.

I enjoyed the keyless entry, as well as the little touches that showed off the "bear country" pride. 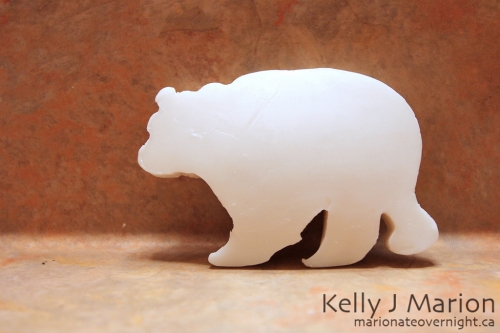 The kitchenette in the chalet would have been appreciated had we brought groceries, alas, we wanted to explore some of the twenty eateries in Sun Peaks so came purposely empty-handed. We did, however, find that the wine glasses came in handy; something that isn't always available in a hotel room. It was for the best that we didn't use many dishes anyway, as there is a hefty surcharge for leaving the kitchen amuck. We were on holidays, we wanted to tidy up, but not clean up.

The primary reason for this visit wasn't to stay in beautiful, five-star accommodations though, it was to explore and be active.

After a quick, and surprisingly unsatisfying breakfast at Tod Mountain Creperie and Coffee House, it was time for some alpine hiking.

With visions of meadows of alpine flowers in my head and the smell of fresh, alpine air enveloping me, I was raring to go. Cameras in hand, we hopped on the Sunburst chairlift and were taken 6,000' above the Shuswap Highlands. I've never taken a chairlift while hiking, and normally would oppose the idea, but I enjoyed this lift almost as much as the hiking due to the view.

Of the 16 hiking trails to choose from, we opted for the highest we could go - Top of the World. 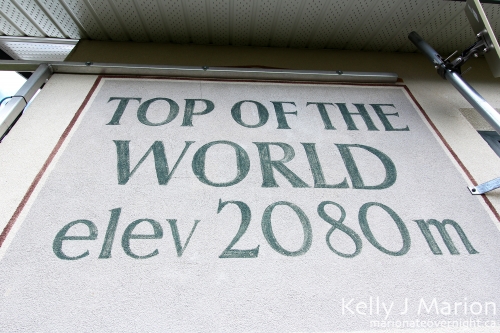 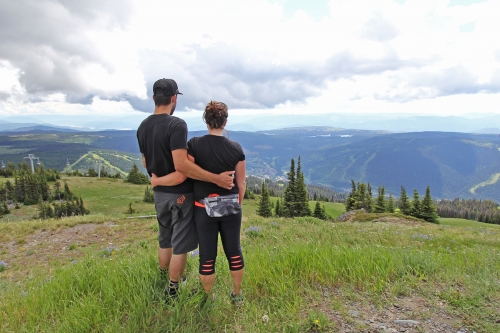 James Healey, Kelly Marion on the "Top of the World"

Normally you can go higher to Tod Mountain or over to Tod Lake, but the trails were closed at the time due to conditions.

The hike we did was a lovely, moderate hike, unfortunately, my vision of a field of alpine flowers was abolished as it was ahead of their peak blossom season that runs from mid-July to mid-August. Flowers were still scattered across the mountain sides, just not in the abundance I expected. 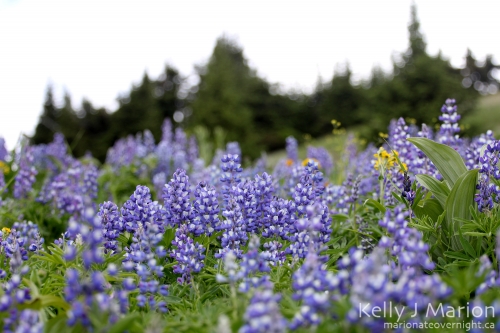 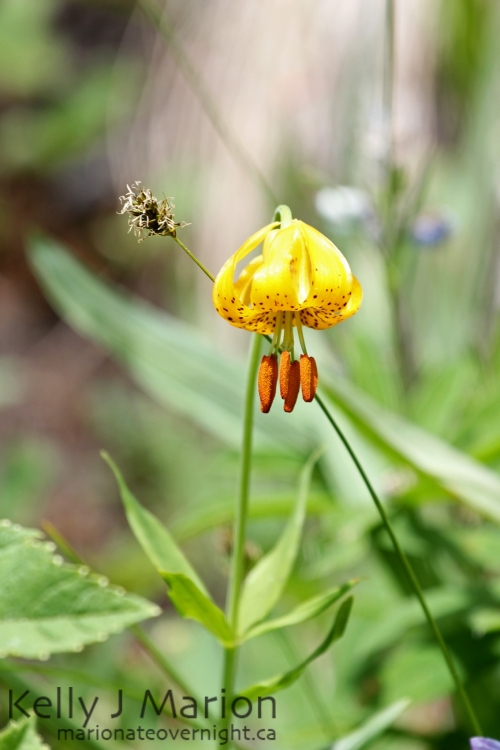 Goodbye shammy and tank top, hello full faced helmet and elbow pads. The time had finally come for me to get on a mountain bike. Since I'm a road cyclist, I had to rent a bike and gear from Elevation Bike, Ski & Board; knowing my history, I paid the $25 damage deposit.