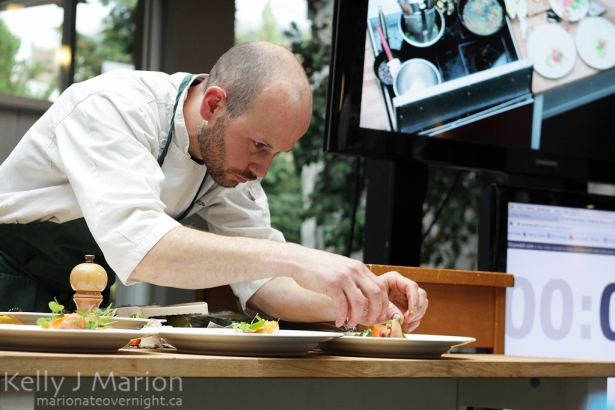 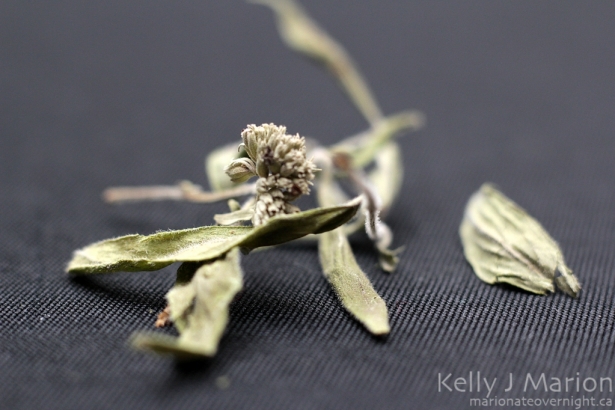 After an intense bout of preliminary heats on Tuesday, and a sweat inducing semi-finals and finals, the winner of the Whistler Chef's Challenge has been chosen. Part of Whistler’s annual Cornucopia food and wine event, Whistler’s best chef’s face off against each other in time-limited cooking competitions.

Stefan Vagelatos of The Brew Creek Centre was awarded the title of Whistler’s Top Chef.  He won the challenge with a dish that cleverly infused the secret ingredient of foraged mint in the broth that coated the soba noodles. The steak was pan-seared beautifully, moist, flavourful and vibrant red, and was complemented by the mound of soba noodles, kelp, chili peppers and sesame seeds. Stefan wowed the judges (myself and Alexandra Gill, The Globe and Mail’s Vancouver restaurant critic) with his cohesion of unique flavours in the dishes he prepared throughout the challenge. He has a knack for using bold flavours appropriately, while understanding the importance of letting some ingredients speak for themselves. His Japanese-inspired dish appeared to be in honour of his lovely wife who was cheering him on in the audience. 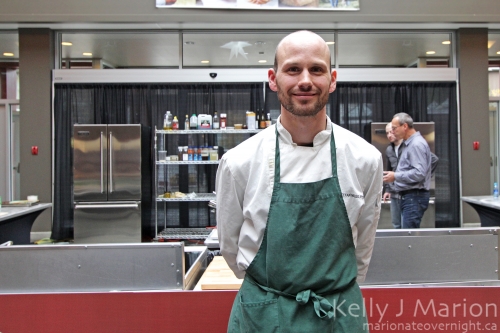 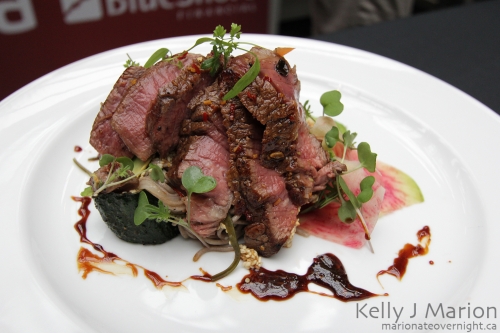 Andres Gonzalez of Four Seasons Whistler, the runner-up in the competition, prepared an impeccable salmon dish that fell short of taking the win solely because of the subtlety of the secret ingredient. His enthusiasm, technical skills, creativity and personality made choosing the winner an extremely difficult decision. Chef Gonzalez finished a mere half point behind the winner. 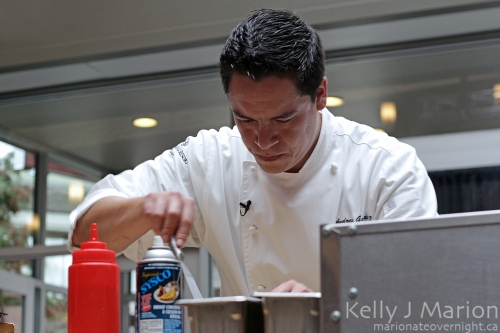 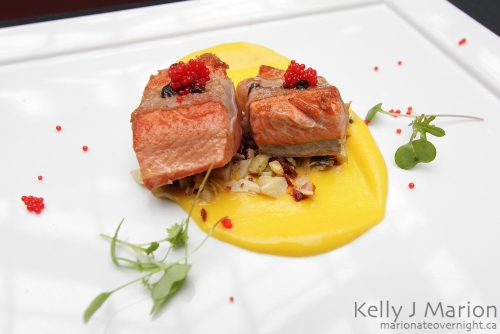