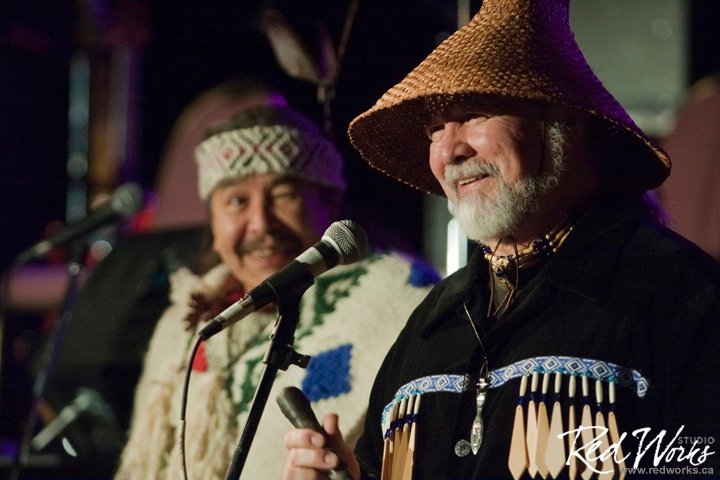 From a Powwow, to theatre, dance, spoken word, music and a multimedia performance, Talking Stick Festival will give everyone something to talk about. Taking place from Feb. 19 - March 3rd, the festival will showcase established and emerging artists, both national and international, from all areas of the performing arts.

The festival provides an opportunity to experience and explore Aboriginal culture through the arts in a wide range of traditional and contemporary disciplines.

Here is a list of performances (with synopsis) that I'll be attending during the festival. 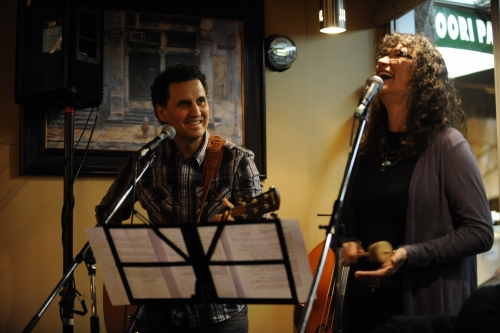 Join Full Circle as they celebrate their achievements. Located in the hub of their Retrospective exhibit, explore and reminisce with the team over hors d’oeurves and entertainment. 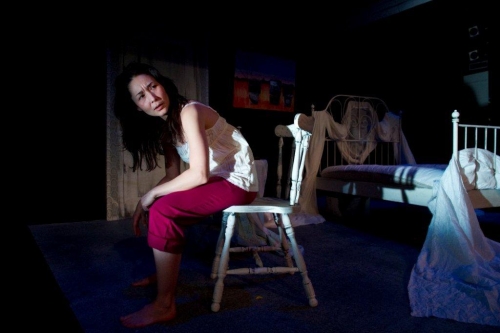 Meaning "tracks" in Inuktitut, TUMIT is a one-woman show that follows the journey of Sarah, a young woman from the North, who finds herself alone with a big decision to make. Set in an apartment, Sarah discovers she is pregnant after kicking out her husband for being an alcoholic. Unsure of what to do, Sarah packs to move. As she packs, memories are stirred reaching into her childhood, adolescence and young adulthood forcing her to face her greatest pains while also re-visiting her greatest joys. 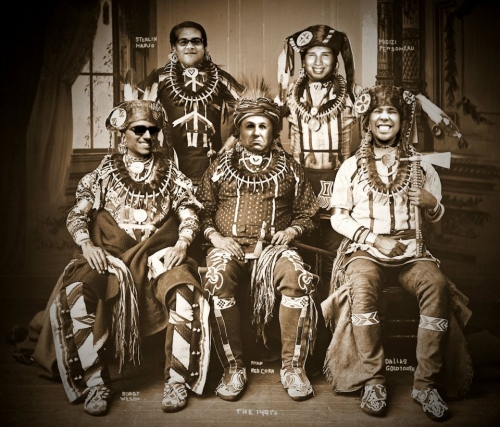 The 1491s is a sketch comedy group, based in the wooded ghettos of Minnesota and buffalo grass of Oklahoma. They are a gaggle of Indians chock full of cynicism and splashed with a good dose of indigenous satire. They coined the term All My Relations, and are still waiting for the royalties. They were at Custer’s Last Stand. They mooned Chris Columbus when he landed. They invented bubble gum. The 1491s teach young women how to be strong. And… teach young men how to seduce these strong women. 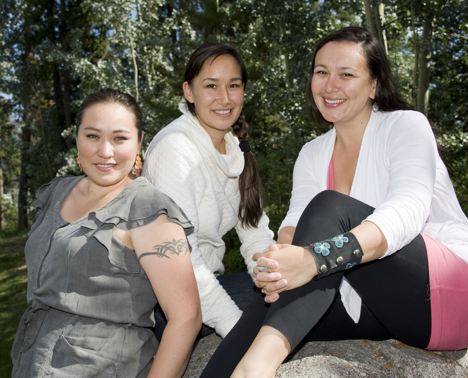