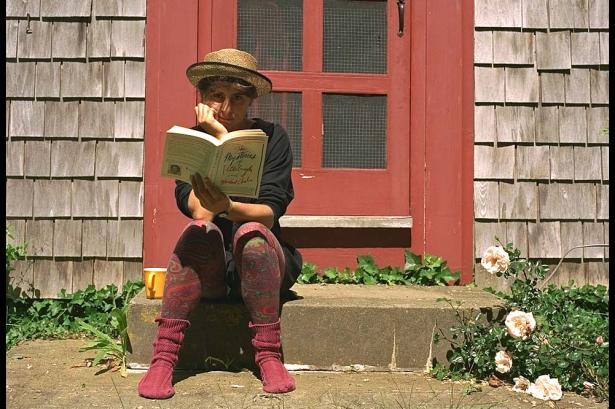 Aren't books just great? If you're not going to enter our Black Rock Resort Contest (which we fully believe you should) and can't afford to book even the most affordable of vacations, here's a list of good reads to help you escape the city hubbub and grey weather gloom.

Canadian authors are in bold.