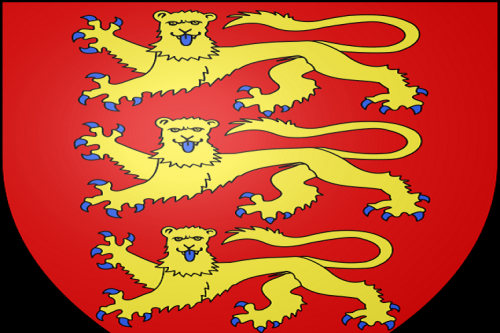 Sammy and I don't have even the beginnings of a complete list of where fans are watching their teams. We know that a lot of English fans, and fans from other countries can be found at the 3 Lions Cafe at Broadway and Ontario. Greek fans can be found at Kitsilano Billiards. Nyala Restaurant on Main South of King Edward is opening for the 7AM games (Sammy and I ... or at least I are going there tomorrow to see Cote D'Ivoire play Portugal).

Undoubtedly Commercial Drive is the liveliest area with too many cafes to name... predominantly Italian supporters, but Brazil and other South American teams are also popular on the drive. The Rio Theatre will be showing the games on the big screen beginning July 2nd. At that time, by the way, Sammy and I will be catching the games from the road, as we're off on a road trip to a family reunion. Back in time for the final though!!

Where are YOU watching the game??

Storytelling Festival, Drag Queens at the Art Gallery, and Bollywood under the stars