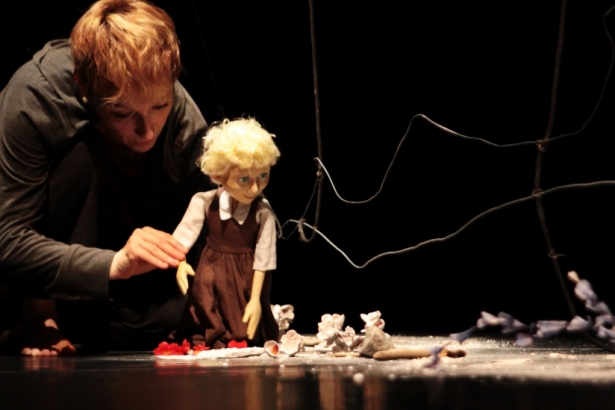 In celebration of National Dance Week and International Dance Day on Monday, April 29, The Dance Centre presents a program of events featuring dance styles that range from contemporary and flamenco to historical and Ukrainian.

Marie-Josée Chartier of Toronto’s Chartier Danse performs in Stria, part of  Global Dance Connections contemporary dance series, running at Scotiabank Dance Centre from Thursday April 25 to 27 at 8 p.m. When Chartier landed in Vancouver on Sunday, nearing the end of her cross-Canada tour, she explained how Alberta’s Badlands came to be a metaphoric place for the autobiographical work.

"A stria or strata are like lines on the skin or rock that suggest many layers. Some can be fossilized, stored inside with years of history," explained Chartier. "The first trigger was to make a personal piece about my own history as an artist. It was in the process that the Badlands began to infiltrate and provide a container for the work. They gave me a way to build a landscape about how I view the stria of my own body and from there create a parallel connection to emotional landmarks and nature."

Stria, a theatrical piece that engages dance, text, puppetry, voice and appeals to all age groups, is the culmination of a three-year process. Chartier said she knew "there was going to be a vast amount of material so [she] worked with a director/dramaturge from the get-go."

And that’s just for starters.

“It’s excellent for a general audience because of its accessibility. The beautiful patterns with exquisite footwork, gorgeous music and stunning costumes allow the audience to be transported.”

Take a respite from your text-and-email-crazy day to relax and enjoy at noon at Scotiabank Dance Centre, from Thursday, April 25, to Saturday, April 27.

A new duet created and performed by Montreal’s Emmanuel Jouthe and Italy’s Chiara Frigo, who first met during the Triptych international choreographic research project, coordinated by The Dance Centre, Circuit-Est Centre Chorégraphique Montreal, and the Opera Estate Festival Veneto, Italy. 'When We Were Old' was inspired by a story discovered during a historical walk in Vancouver: how a forest turned into a city and how, in its turn, an abandoned gas station was reconverted into a public park. The piece explores the dynamics of deconstruction and reconstruction, and how the organic dialogues with the urban.

Monday, April 29, 8 p.m. at Scotiabank Dance Centre. Tickets $10 at the door only, from one hour prior to show time. 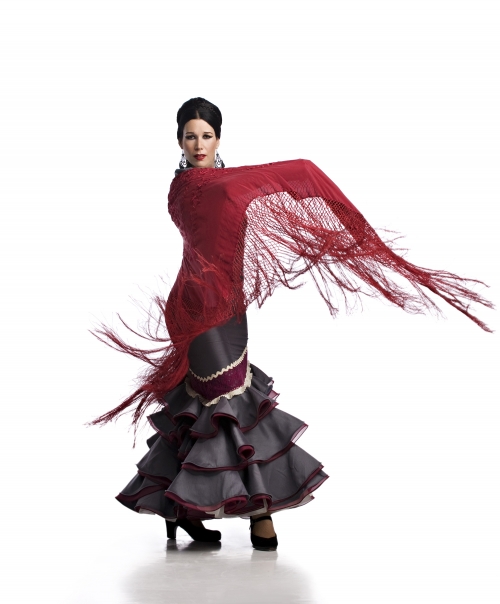 The Canadian Dance Assembly launched the first ever National Dance Week and the ‘I love dance/J’aime la danse’ campaign leading up to International Dance Day in 2012, celebrating the art of dance across Canada. International Dance Day was initiated in 1982 by UNESCO and is marked annually on April 29 around the world. The date commemorates the birthday of Jean-Georges Noverre (1727-1810), regarded as the founder of modern ballet.

For listings of more National Dance Week events and a calendar of BC dance performances, go here.

For information on National Dance Week and the I love dance/J’aime la danse campaign visit the Canadian Dance Assembly here.