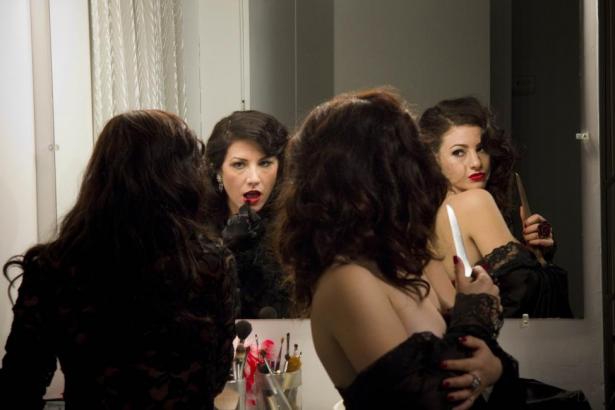 If you’re looking for an unusual evening of live entertainment, look no further than Stages of Sin.

Staged for one night only, on Saturday, Dec. 3, at the Sin Bin, it is produced by VexEmbers. This classic crime drama fuses with burlesque performance as a throwback to the classic style of film-noir. 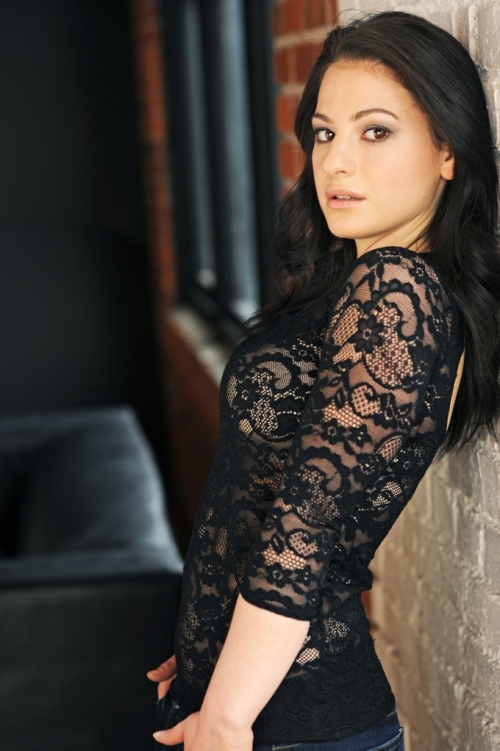 Co-producer/writer/director/actor/burlesque artist Sarah Goodwill -- aka Dahlia Embers -- says the style still has an aesthetic appeal in 2011.

“I’ve always been interested in vintage things," says Goodwill. “With technology the way it is today, everything is so fast paced that it’s hard to be present. Burlesque fits into the film noir era, my grandmother's era, nicely, and has that classic feel."

To Goodwill, burlesque feels like an extension of her work as an actor.

“(A burlesque act) tells a story in three or four minutes, using the music, the movement and the costume to create a small theatrical experience," she says. "It’s an exciting expression without words.”

Interestingly, showing skin onstage is less intimidating than acting, Goodwill adds: “Being emotionally vulnerable as is required in acting is way harder than nudity."

Coming from a showbiz family, she grew up reading scripts and being on set. Graduating from the University of British Columbia's Department of Theatre and Film, completed her training.

Goodwill and Veronica Vex, her partner in VexEmbers, initially asked a male writer to produce a script that would link the burlesque acts in a cohesive manner. When his script became focused on a male character, they realized that “we wouldn’t be able to get what we wanted unless we wrote it ourselves.”

They developed the story together, but the script is Goodwill’s. It's empowering for women, reclaiming their sexuality -- something Goodwill feels strongly about, as the media sets up such deceptive illusions, she says.

As for the audience, Vancouver has a thriving burlesque community and attracts a wide audience demographic.

You can purchase tickets online at: http://www.brownpapertickets.com/event/211998