The cleverest party invite this summer is "Party This Weekend" 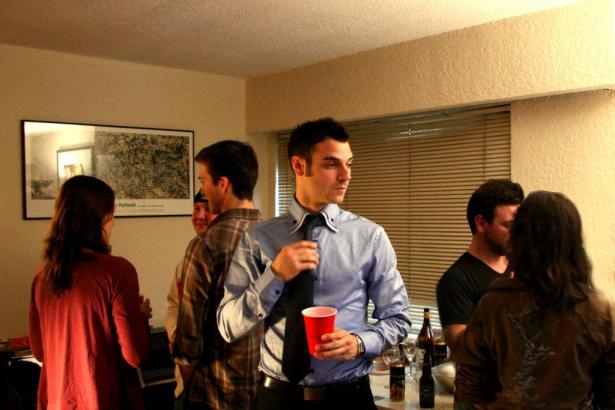 Meet these people for real this weekend at "Party This Weekend."  Photographs of cast.

Whether it was the night that you lost your virginity or the night where something happened that changed how you saw the world, we all have those memories of seminal parties. The House Party Collective and Scarlet Satin Productions have taken that notion and created Party this Weekend, an original site-specific theatre event starting this Friday night.

Creative Director Laura McLean (Delinquent Theatre) explained, “Most people can relate to that party that became legendary. Even years later, they’re retelling that night. The interesting thing is that everyone has a different story.”

The road to Party This Weekend  started at a party, of course.

“The project started at the end of last August when we (McLean, Diana Squires of Scarlet Satin Productions and other theatre artists) were sitting around and discussing site specific productions,” McLean explained. The idea that, within an epic party there were different points of view that weaved into storylines, initiated this collective.

“At the first meeting in September, we shared our own house party stories.” Coming up with four different characters at the same party- the hostess, the douchebag, the hipster and the wild child, “we then split off into groups and asked questions like what happened when they met and what were their connections.”

Each character’s story line has been written by one writer: Taylor Basso, Josephine Mitchell, Diana Squires, and Arlen Kristian Tom.

”One of the things I like about this project is that there is a lot of room for distinct voices,” said McLean. “85% of the text is scripted but, as the audience is integral to the.experience, there is room for improvisation.”

The audience follows a character around for the whole night. To get the full story of the evening, audience members need to come back four times and, as the play happens every Friday and Saturday night through to August 27, you can party with these people the whole summer.

It’s in a real house at 518 Kaslo Street (near Renfrew and Hastings) so the small group that follows the character is part of the party. “The audience are guests at this party so the characters interact with them in the same way they would at a real party.” Though Mclean wouldn’t give up an important plot twist  “something goes missing and all the guests are suspect.”

What party would be complete without tasty beverages so on the opening and closing weekends, with support from the Pacific Western Brewing Company, they will offer beer and wine. On these weekends you will only get in with reservations and even with the other weekends, as only eight to ten people can follow one character, reservations are recommended.

Tickets are $15 or $40 for a 4-show pass (so you get the WHOLE story!). 8pm Fridays & Saturdays, July 15-August 27. 518 Kaslo Street (near Renfrew & Hastings), Vancouver. Written by Taylor Basso, Josephine Mitchell, Diana Squires, and Arlen Kristian Tom under the Creative Direction of Laura McLean, Party This Weekend is produced by Scarlet Satin Productions with generous support from Pacific Western Brewing Company. [email protected] to reserve tickets. www.partythisweekend.ca 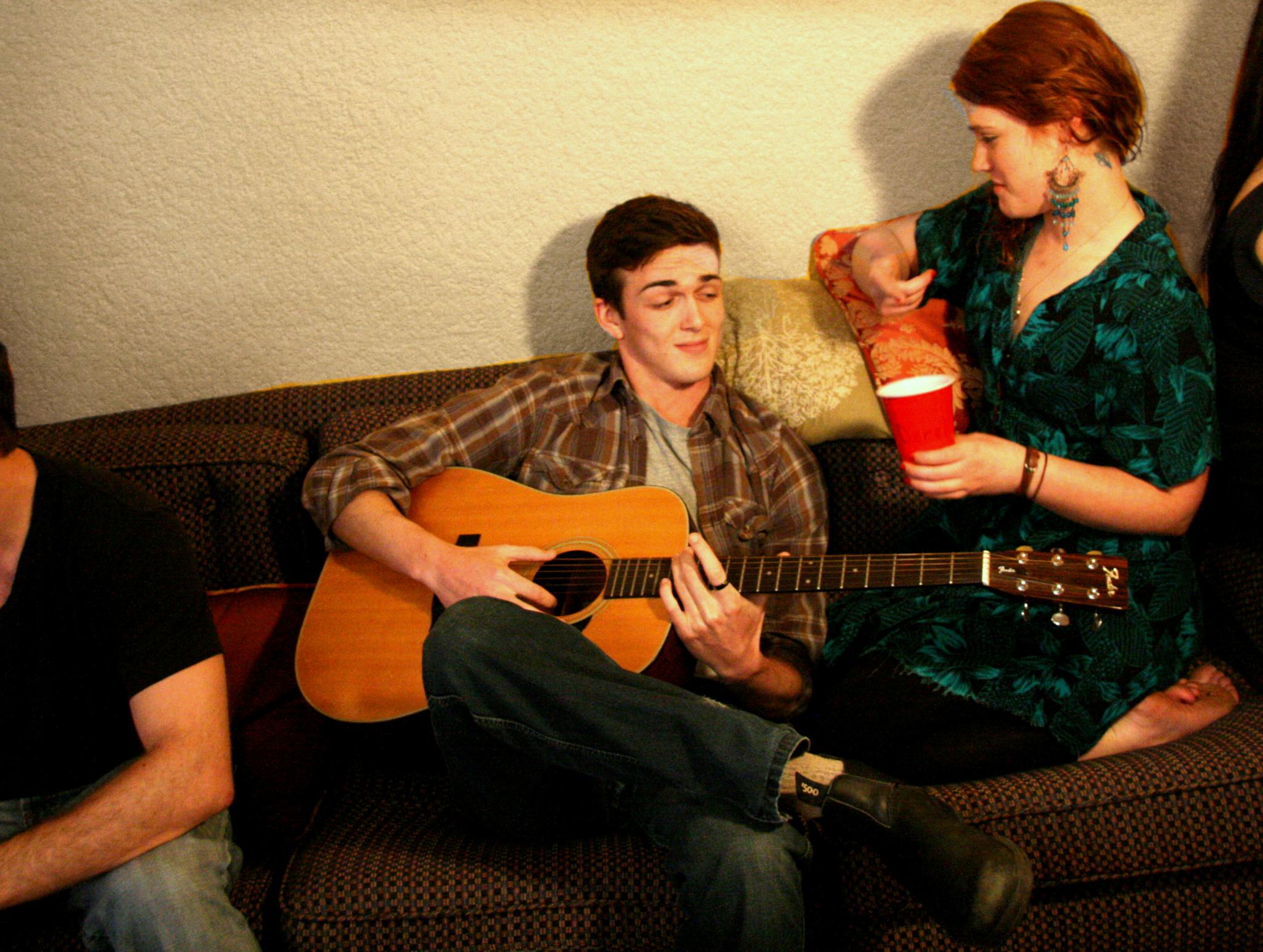