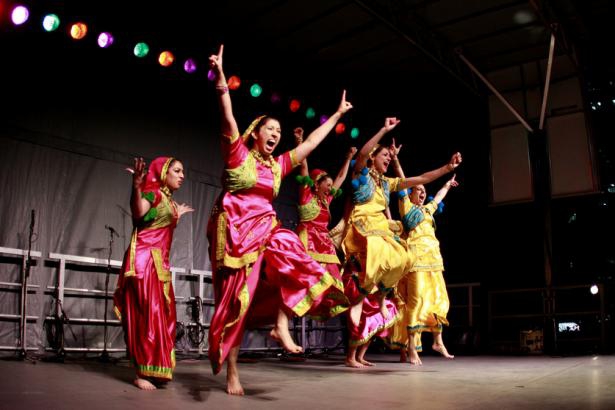 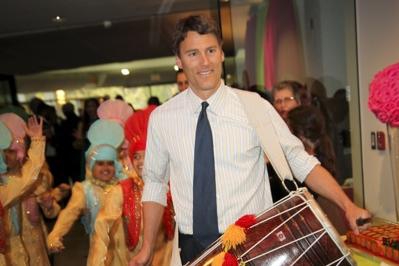 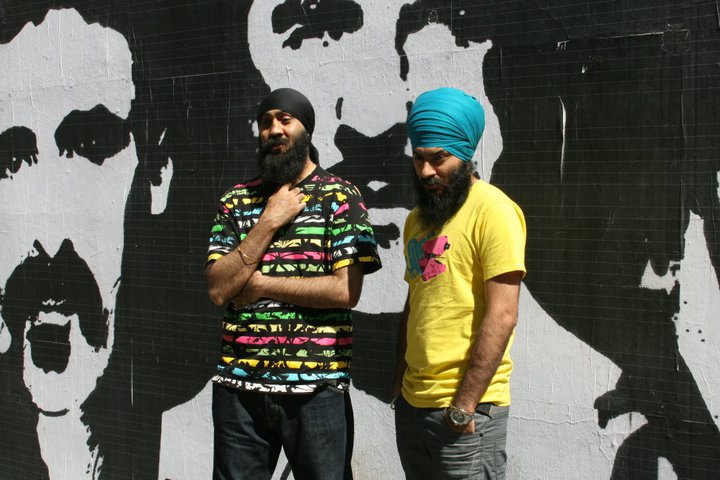 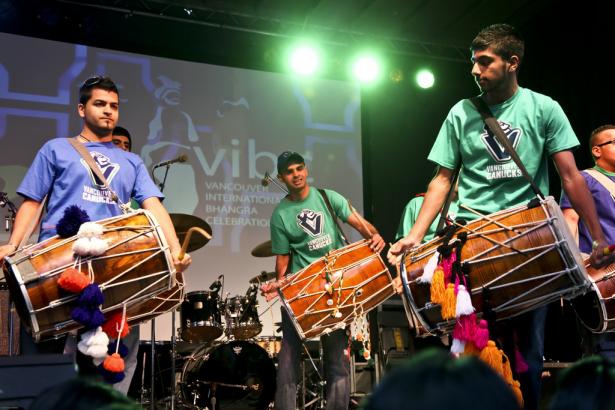 The streets will come alive once again with the beat of the dhol and the stomping of feet as VIBC presents the 7th Annual City of Bhangra Festival taking place until May 14, 2011.

“The festival kicked off in conjunction with the Bhangra.me exhibit at the Museum of Vancouver,” says Sukhi Ghuman, Director of the VIBC Society.

“It was amazing to see Mayor Gregor Robertson playing dhol at our Opening and this year the festival will conclude with the 7th Annual Coast Capital Bhangra Competition with special performances by Tigerstyle, Shin, and Shava.” 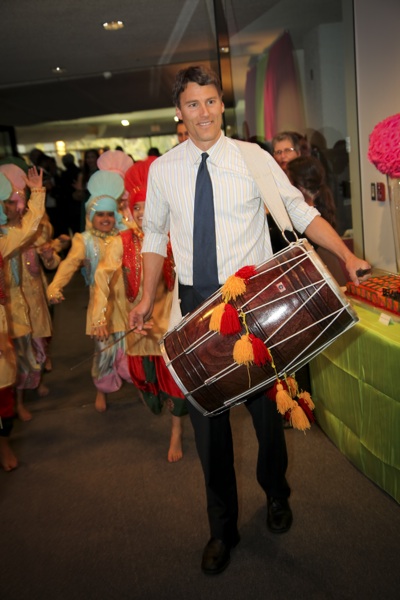 Bhangra teams will be competing for the coveted $10,000 in prizes at the Queen Elizabeth Theatre. The VIBC Society is known to bring talented never-before-seen artists to Vancouver and this year is no different with Scotland’s Tigerstyle, UK’s Shin, and Finland’s only Finjabi Bhangra band, Shava. 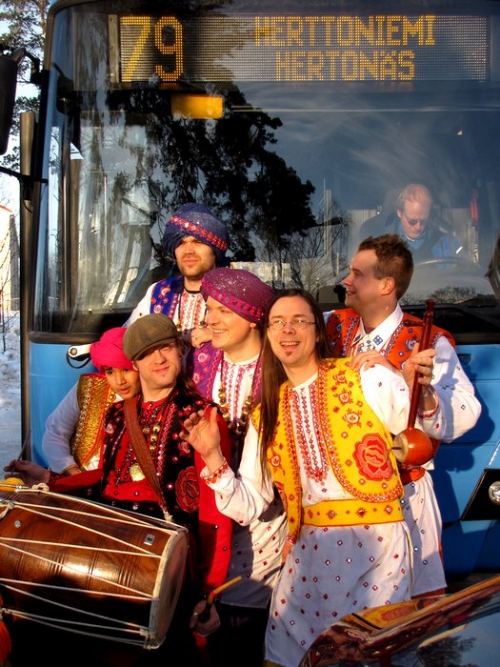 Some say Scottish DJ’s/producers are the greatest musicians of their generation.  Tigerstyle consists of two Sikh brothers Raj and Pops, and their music is an ambitious blend of R&B, hip-hop, electronic and Bhangra.

Hailing from Glasgow, Scotland, Raj and Pops originally trained in classical tabla, Gurmat Sangeet and various forms of Punjabi folk and music instrumentation before they became DJ’s. And as of late, Tigerstyle has formed an 8-man stage crew that will be performing at the Coast Capital Bhangra Competition.

Singer/Songwriter and musical director, Shin in an internationally acclaimed singing sensation. He is the front-man and lead singer of the hit UK band DCS and will be teaming up with Vancouver’s En Karma. As part of a pioneering group for modern Bhangra, Shin has been in the music industry for more than 20 years.

Meanwhile, the world’s only Finnish Bhangra band is returning to VIBC’s City of Bhangra Festival. Winners of the 2010 Folk Music Record of the Year, Shava’s blend of Bollywood-Bhangra dance beats have created a distinct global sound. The five Caucasian guys from Helsinki, Finland have discovered many parallels between Finnish and Punjabi traditional music and culture while collaborating with the “King” Gurcharan Mall.

Since 2005, the not-for-profit Vancouver International Bhangra Celebration Society (VIBC) has presented events to entertain and educate all communities about Bhangra. The Society’s vision is to embrace the spirit of celebration, generosity and community that is Bhangra. The VIBC is dedicated to spreading the universal rhythm of Bhangra and welcoming people from all cultures to enjoy the beats of this beautiful art form.

For more information about the Festival, please visit www.vibc.org or contact Sukhi Ghuman at [email protected] or call 604.315.2599.  Hi-res images and b-roll available upon request.

Brace yourself for wild dance routines, amazing bands and all the Bhangra you can handle! Enjoy performances by the best Punjabi dancers and musicians and learn a few new Bhangra moves along the way. Featuring Vancouver’s finest talent from dhol drummers, beat-boxers and singers to Bhangra dancers, break dancers and a host of cultural mashups! Special performances by UK’s Shin of DCS, Vancouver’s Bhangra rockers, En Karma, and celebrating the album release of Raju Johal.

The 7th Annual Coast Capital Bhangra Competition seeks the greatest talent from all corners of the Earth! Ranked as one of the most prominent competitive Bhangra events in North America, thousands will pack the seats at the Queen Elizabeth Theatre to watch Bhangra teams compete for $10,000 in prizes with special performances by singing sensation Shin from DCS arriving from UK, Scotland’s Tigerstyle performing their live stage act, and Vancouver’s En Karma band.