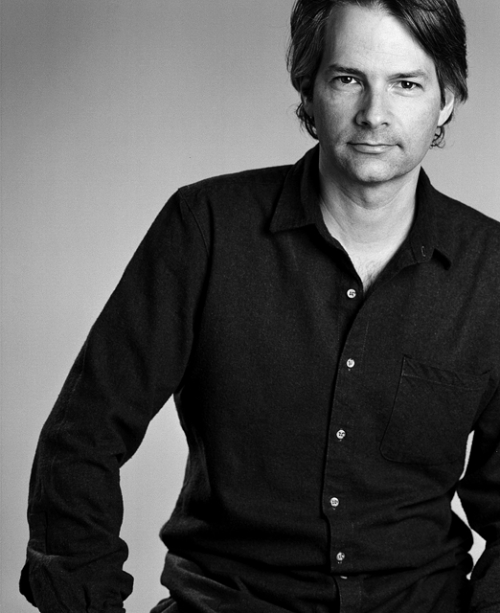 I met Michael last fall at Tricera Imaging when i needed to have my works printed for an exhibition. Tricera is the digital imaging shop that he owns in Vancouver, and I was impressed by his professionalism as he worked with me for hours until I finally had prints I was happy with. I did not know anything about him then.

Michael was initially influenced by British photographer Michael Kenna, whose work I have been admiring for many years. Both Kenna and Levin's images are taken with long time-exposures, and as a result have an almost dream-like quality. Different from Kenna's work, Michael Levin's black-and-white images are so stark as to be almost severe, containing only absolute essentials. Nevertheless, I may be allowed to say that the strength of his work owes very much to his minimalist approach in composition. The images shown below are good examples of Michael's work. 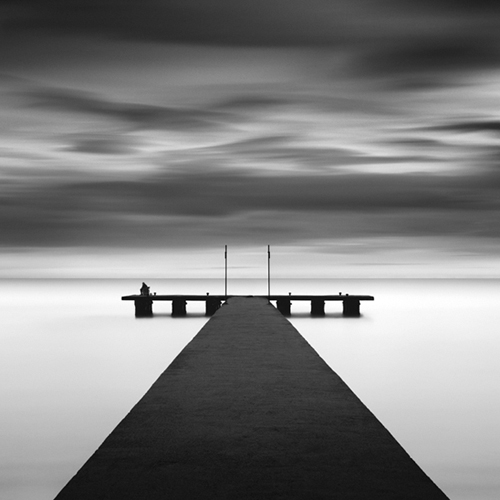 His stunning black-and-white images are taken on a 4x5" large- format camera with film. Then negatives are scanned. All his prints are printed digitally by himself. He has photographed many parts of Europe, but his current interests are mostly in Japan. He visited Japan in 2005 for the first time, since then has been back 14 times. 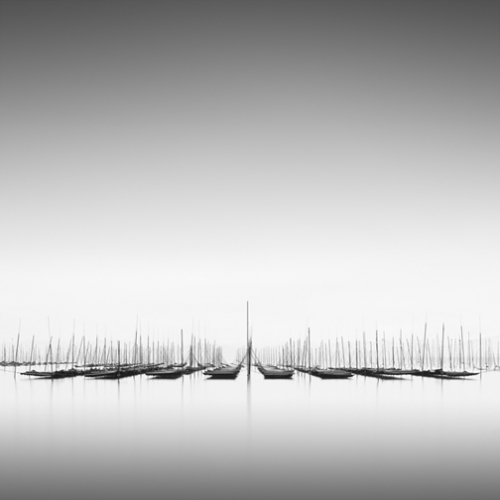 When he heard about the earthquake and tsunami in Northern Japan where he has photographed, he says he wanted to do something to help, so he created a webpage to sell his prints of Japan online to raise funds. He sold 34 archival prints. The money raised was donated to the Canadian Red Cross Japan Relief Fund recently, and I heard that he did the same for the Haiti Earthquake Relief Fund. 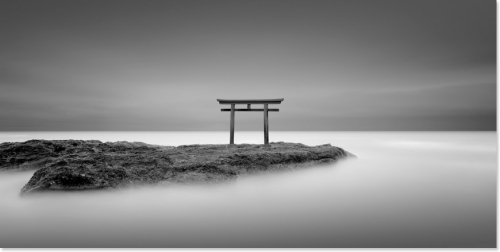 When I asked what he is most interested in as a photographer, he said that it is to experience the photographing process. Exhibiting at prestigious galleries and museums does not interest him much. He is interested in sharing his knowledge and skills with other photographers, though. He gives workshops from time to time in diffrent cities in the world. One day he would like to take a groupe of students to Japan to give a workshop. For now, unfortunately, he has to wait until the situation in Japan improves.

Michael Levin is a Vancouver based fine art photographer.

Yukiko Onley is a Vancouver-based photographer known for her portraits. 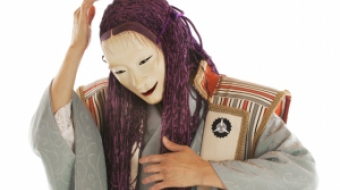