Keeping HST is better for British Columbia, these economists say 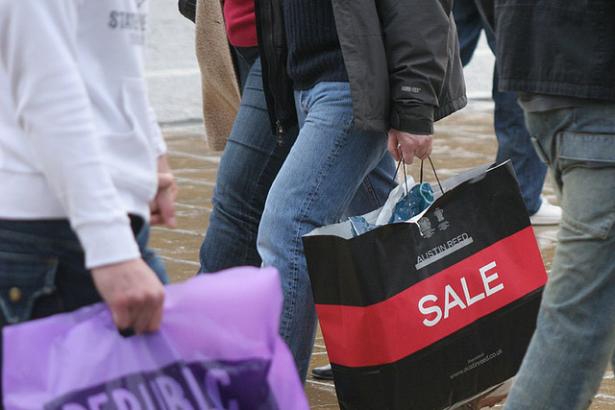 With the HST referendum currently underway, British Columbians have the option of voting either "No" to keep the revised HST in place, or "Yes" to return to the dual tax systems of the PST and GST. A return to the old tax would be catastrophic, according to economic consultant Roslyn Kunin, who also served as the federal government’s regional economist in B.C. and the Yukon for 20 years.

“The cost of re-implementing a whole other separate tax system creating a whole other bureaucracy which had been dismantled, the cost of savings to the tax payers and the people of B.C. at large, and the cost of repaying the very large [$1.6 billion] grant that the federal government gave us to put in the HST would be enormous,” said Kunin. “Businesses would be less competitive, less inclined to move here and more inclined to move out. I shudder at the thought.”

By reverting to the former tax structure, 300 tax collectors would have to be re-hired and retrained to perform PST audits, she said. According to an independent panel, this process could take between 18 to 24 months, at a cost of approximately $35 million a year.

Businesses stand to suffer because unlike the HST or GST, which are value-added taxes, the PST is a compound tax. The main difference between the two is that with a value-added tax, a business is able to save money by deducting the HST paid on goods they purchase for their company -- for instance, on equipment like computers and printers or tires for work vehicles. The only time tax is paid and remitted to the government is on the final phase of providing goods or services to a customer. A compound tax, on the other hand, is non-deductible and charged on all goods at every level. That extra cost is often transferred to the customer in the form of higher prices.

Besides decreased profits, productivity and efficiency also take a hit due to increased hours of extra bookkeeping and having to change back to old accounting systems. Two separate tax systems means having to fill out two forms for GST/PST instead of a single one with HST, said Kunin.

“That’s really important for winning new investments from other provinces.”

Milligan, who is also a volunteer advisor for the Smart Tax Alliance (the official vote no campaign), said the HST also benefits the average Vancouverite – especially with the tax dropping a per cent next year, and another per cent by 2014 to 10 per cent.

“For the middle-income and higher-income families, the 10 per cent versus 12 per cent calculations really make a big difference," said Milligan on the proposed tax cut. "It’s true, you’d be paying HST on a few more things -- restaurant meals, haircuts – but you’re paying two per cent less on everything else (in 2014).”

That means cheaper iPods, TVs, and coffee tables for people who can afford them. But what about struggling families and seniors?

“Lower-income seniors will receive a special transition cheque of $175 per person,” he said, which is a one-time payment to help ease the burden until the lower rates come into the effect.

“They’re also eligible for, like any lower-income British Columbian, the HST tax credit.”