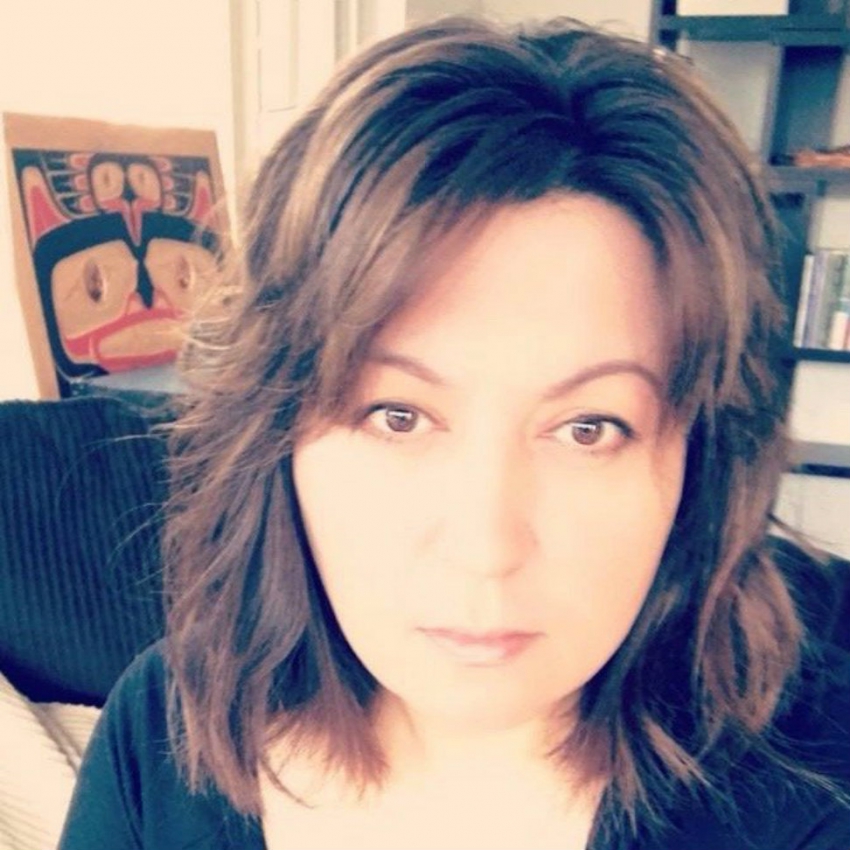 Myrna McCallum, lawyer and “product of the sixties scoop” who has made it her life’s work to serve disenfranchised and disadvantaged Indigenous peoples and communities. Photo provided.

What she says is backed up by stark statistics.

But these numbers don’t indicate an issue pertaining solely to Canada’s Indigenous population. Rather, according to the reports on Canada’s Missing and Murdered Indigenous Women and Girls (MMIWG), it is widely concluded that the systemic nature of violence against Indigenous peoples is inherent in a colonial relationship with the Canadian state.

The National Inquiry into MMIWG has said it will build upon the common conclusions of the Aboriginal Justice Inquiry (AJI), the Royal Commission on Aboriginal Peoples (RCAP), and the Truth and Reconciliation Commission of Canada (TRC): “that violence against Indigenous Peoples… is rooted in colonization. For the violence against Indigenous women and girls to end, the ongoing colonial relationship that facilitates it must end.”

According to the AJI report, unresponsiveness by police and justice systems enable violence against Indigenous women. RCAP, found that a “combination of racism and sexism” in Canada are among the most damaging attitudes resulting in the stereotyping and devaluing of Aboriginal women. The TRC’s legacy volume highlights Canada’s “sweeping history” of violence against Indigenous women and girls, as deeply entrenched consequence of colonization. All three reports came to the conclusion that the solution must be Indigenous led, and requires “transformational change to the core relationship between Canada and Indigenous peoples.” 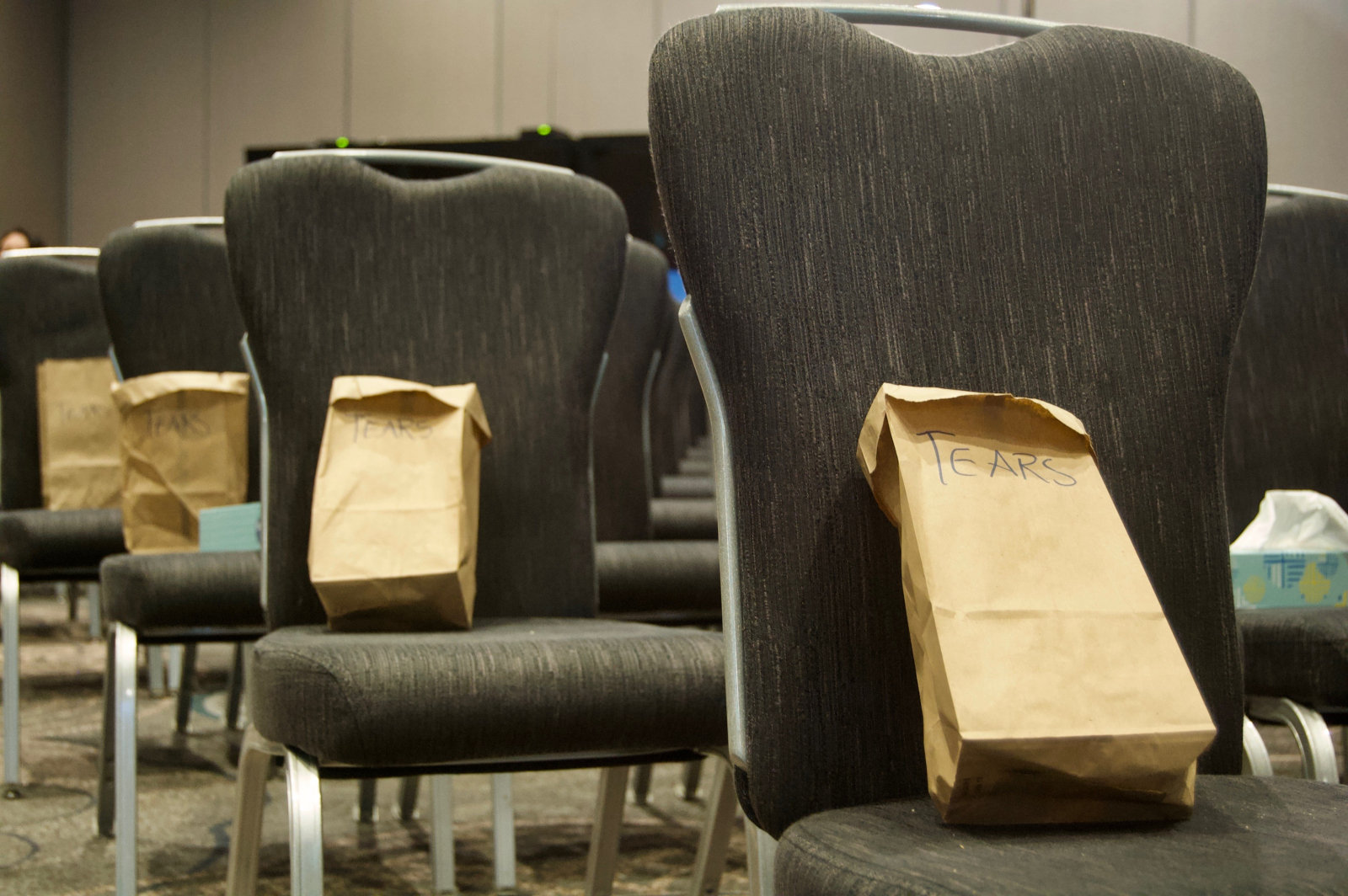 Bags for tears at the National Inquiry for MMIWG in Richmond. Photo by Dylan S. Waisman

“When we look at Missing and Murdered Indigenous Women and Girls, nobody needs to really do a lot of intensive research to find out what are the root causes of that kind of victimization and vulnerability because we know,” McCallum told National Observer.

The MMIWG interim report acknowledges that “no understanding of violence against Indigenous women and girls, including LGBTQ2S people can be understood without grounding it firmly within Canadian colonialism.”